A construction project that benefits everyone: the new Wendlingen–Ulm high-speed line entered service yesterday. The rail link connects rural areas to the network, makes life easier for commuters and speeds up long-distance transport far beyond the borders of Baden-Württemberg – up to 250 kilometers per hour.

And the “new one” is something to behold: in future, commuters will be able to travel faster and more comfortably from Stuttgart and Ulm to Reutlingen and the Alb. In long-distance transport, the journey time between Stuttgart and Munich will be reduced by around 15 minutes to just two hours. In addition, around 90 trains per day will run between the two major cities in future – benefiting long-distance transport throughout almost the whole of Germany.

In lofty heights above the A8 highway

The new route runs parallel to the A8 over large stretches and is expected to relieve the strain on the latter considerably. This is also where the most spectacular part of the almost 60-kilometer-long new construction project is located: the approximately 500-meter-long Filstal Bridge crosses the highway near Mühlhausen im Täle in eastern Baden-Württemberg. In future, anyone sitting on a train here will be traveling some 85 meters above the heads of motorists on Germany’s third-highest bridge.

While the trains roll along the double bridge at lofty heights, the line section otherwise runs largely underground: at a good 30 kilometers, around half of the new link consists of two single-track tunnels running in parallel. This will create better links in one of the busiest areas of southern Germany – with little visible impact on the landscape.

The new line has been completed since the fall of 2022, and in November some 250 locomotive drivers got to know the line in test runs and familiarized themselves with the peculiarities of each kilometer. Now nothing stands in the way of the line successfully entering service in time for travel around the Christmas holidays.

DB Engineering and Consulting supported the large-scale project with planning services from the construction phase through to commissioning and documentation. This included comprehensive construction supervision for the permanent way and civil and underground engineering covering control-command and signaling as well as environmental and waste management.

In a construction project of this magnitude, many disciplines and areas of responsibility intertwine. From tunneling to electronic interlocking systems: infrastructure projects such as the new Wendlingen–Ulm line are making rail transport in the region fit for the future and contributing to Strong Rail for Germany and Europe.

Things are moving in Southwest Germany

Deutsche Bahn wants to become climate-neutral by 2040. DB Engineering & Consulting is involved in a number projects throughout Germany that combine sustainable transport and infrastructure, which will help reaching this goal in exemplary fashion – also in the southwest of the country.

Agreement on education with the National Autonomous University of Mexico

The collaboration aims to expand the DB Rail Academy’s educational offerings and train a new generation of rail experts in Mexico and, in the future, throughout Latin America.

The Brazilian project is a 2,151 km railway connection aimed at linking the North – South railway network with the East – West and the Midwest regions of the country, where large volumes of agricultural commodities are produced.
Back to overview page 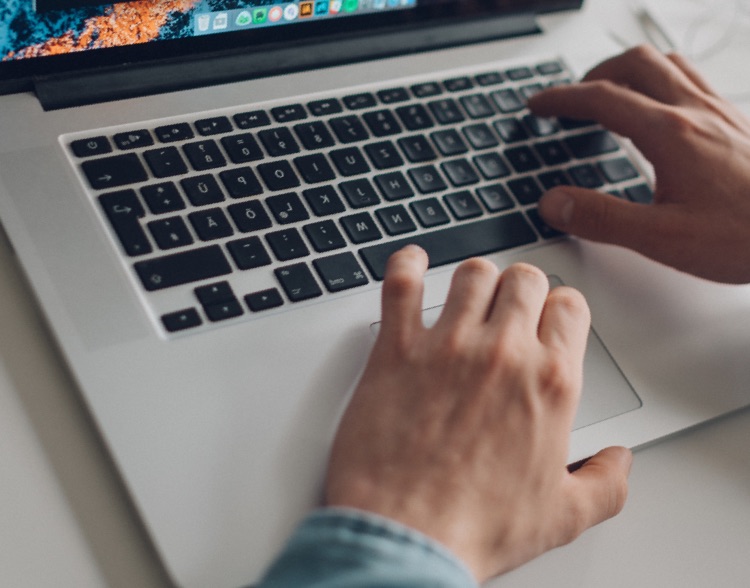